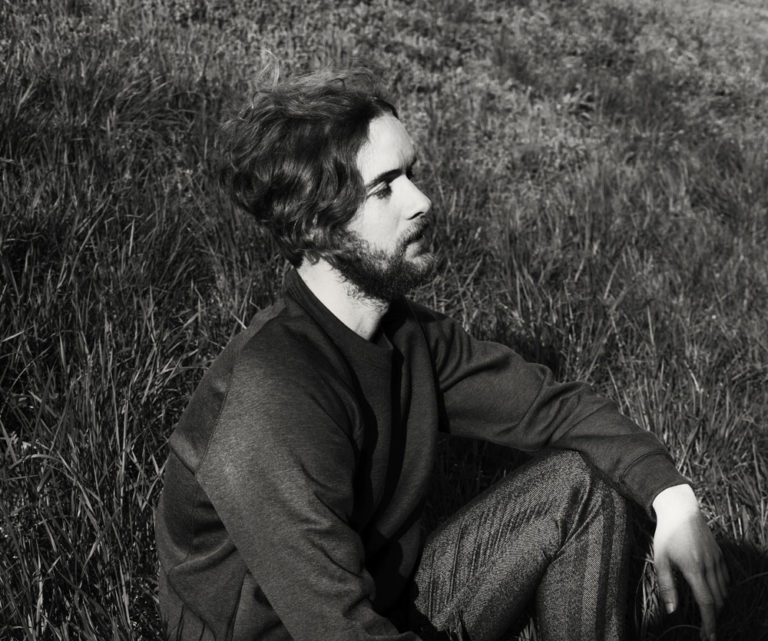 Alan Finan is a Ballyshannon artist who weaves intricate guitar melodies with thoughtful lyricism, a distinct sound embedded with electronic textures. His debut EP, The Undwelling, was released to critical acclaim in 2018. His current single, The Drive, was released in May on August XII Records. In recent years Alan has lived and worked in Reykjavik, Berlin and now London.

The Donegal native’s music possesses the earthiness of Bon Iver and Talos, and the poignancy of Villagers, all of which makes for a delicious concoction for the ears to feast on. Nailler 9.

Treehouse is a new production entity created by noted South Donegal musicians Keith Mannion (slowplacelikehome) and Patsy O’Kane. They have curated and recorded a series of four, revitalising concert performances at their base in Rossnowlagh with artists from Donegal and Derry. 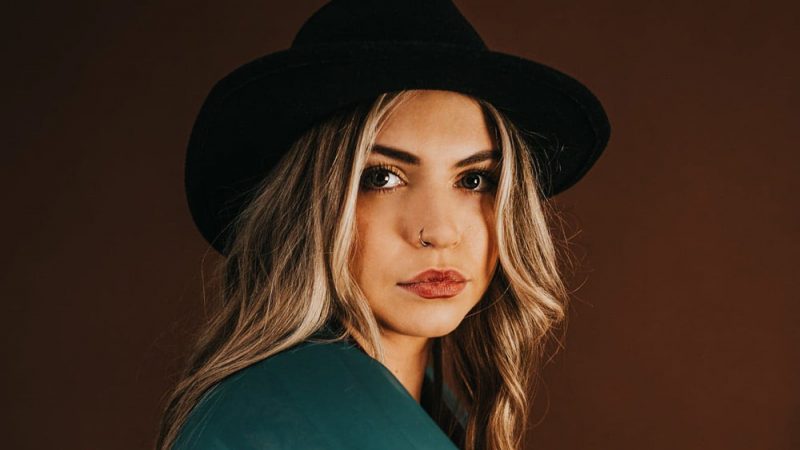 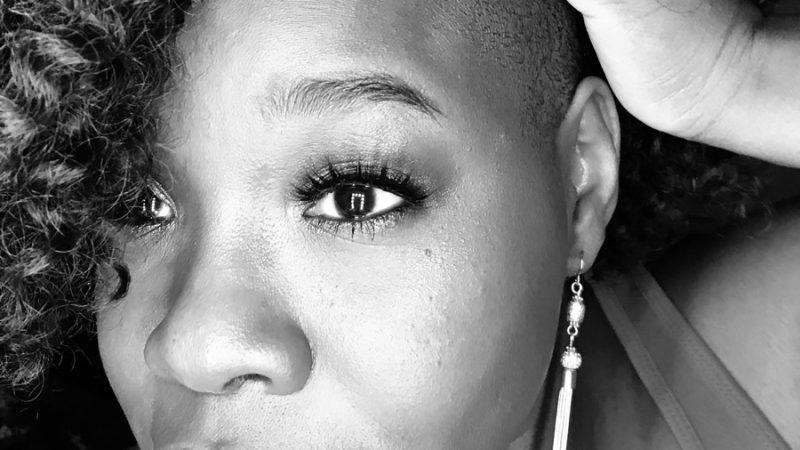 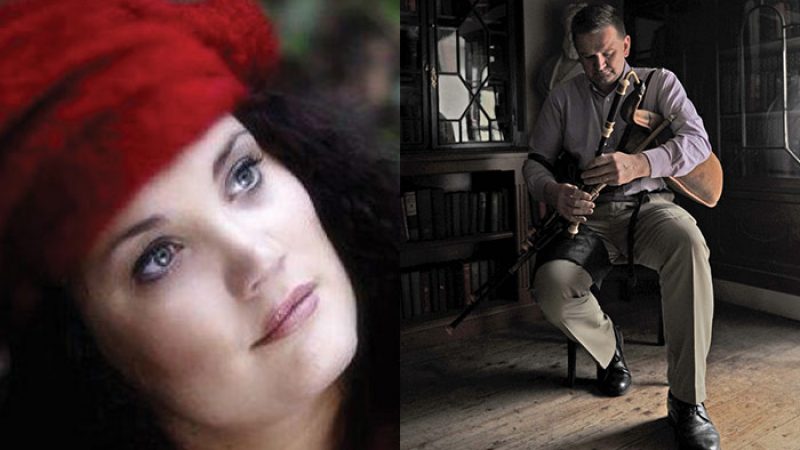