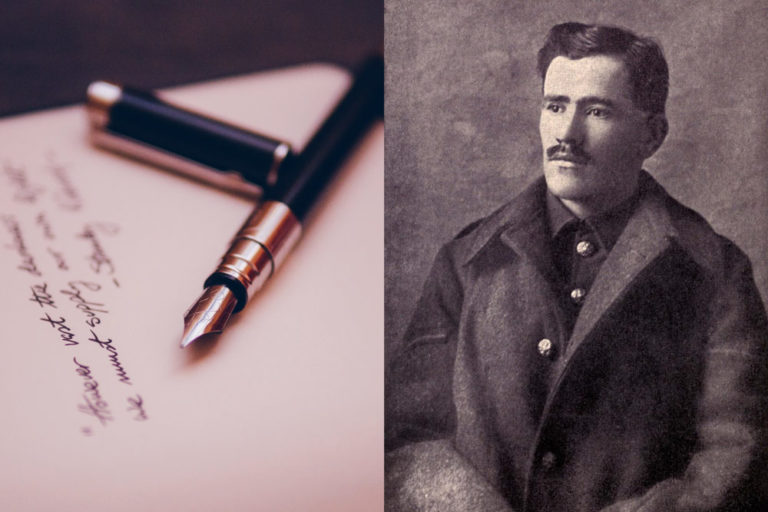 A Bit of Land

Described as ‘a rollicking comedy in Ulster dialect at its raciest‘, when first performed in 1948, the action revolves around Tommy Boyle’s unorthodox attempt to ensure his supposedly deceased father, wills him the family farm. Naturally, things don’t go as planned, with hilarious results.

A Bit of Land was written by Agnes Adams who wrote over fifty one-act dramas for the Scottish Community Drama Association, from the early to mid 1900s. Many were comedies in Scots and Ulster Scots dialects, under such wonderful titles as The Lass Wi The Tocher, Paddy Muldoon’s Ghost, Whustle and Strawberry Sunshine Susie, to name but a few.

Faint Voices was written by John McKenna, an award-winning short story writer, playwright novelist and radio documentary maker from County Kildare. Among his many works are his acclaimed biographies of fellow Kildare man and Antarctic Explorer, Sir. Ernest Shackleton, published in 2003 and 2017.