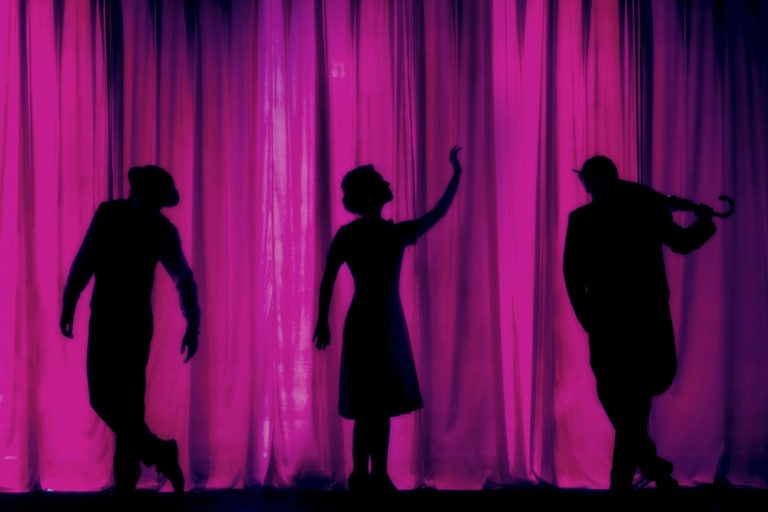 Marty’s shock reappearance at a funeral throws everyone off kilter. After being considered as good as dead, why is he back after all this time?

The Story of The Widow’s Three Daughters. Written and Directed by Shaun Byrne.

Why are there always three? A comedy farce lampooning the classic folk and fairytale, as three daughters work through some Grimm therapy with their long suffering, widowed mother.

Three Donegal mens’ discussion about the weather, takes an ominous turn when one of them fails to deliver the proper forecast.