In association with the Frances Browne Literary Festival 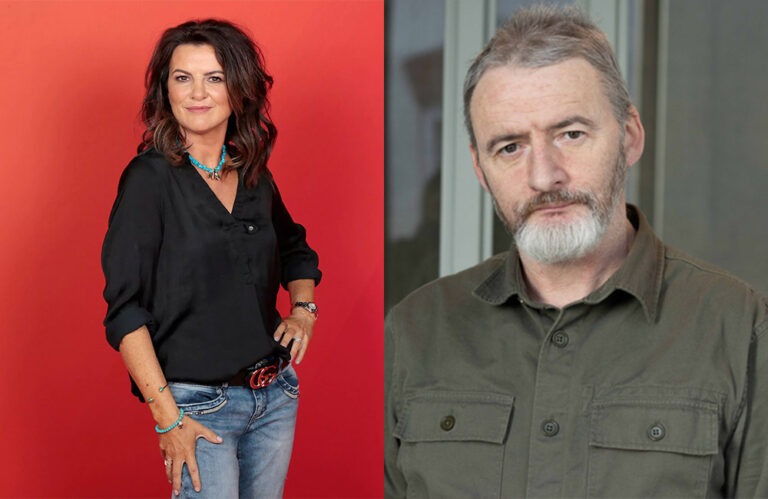 In association with the Frances Browne Literary Festival

One of Ireland’s favourite comedians, Deirdre O’Kane is a star of Irish stage and television. The brilliant comedy series, Paths To Freedom, in which she featured alongside Michael McElhatton, remains one of the finest comedies ever produced by RTÉ. Deirdre’s most recent work for the national broadcaster was the popular chat show, Deirdre O’Kane Talks Funny, in which she interviewed Bill Bailey, Joanne McNally and Pat Shortt, among others. This time round, however, the shoe will be on the other foot when Deirdre is joined in conversation by well-known Stranorlar actor and director, Frankie McCafferty.

Over a thirty year career, Frankie McCafferty has performed with all the top Irish theatres and performance companies including the Abbey Theatre (Playboy of The Western World), the Lyric Belfast (Waiting for Godot), Decadent Theatre (The Weir, The Thing About December ) and Druid (At The Black Pig’s Dyke, along with Deirdre O’Kane).  He is also renowned for his work in film and television including Ballykissangel, Philomena, Vikings and Ripper Street

Deirdre O’Kane’s new touring show, Demented, ‘a box-fresh hour of side-splitting laughs’, can be enjoyed in the Balor Arts Centre at 8.00pm this evening. 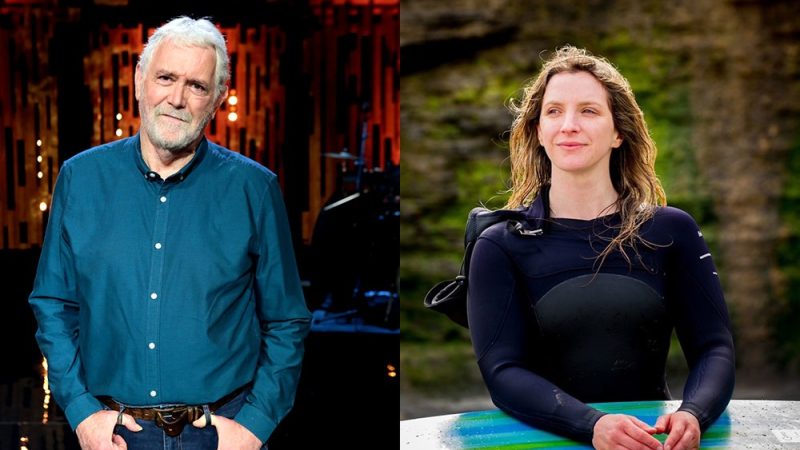