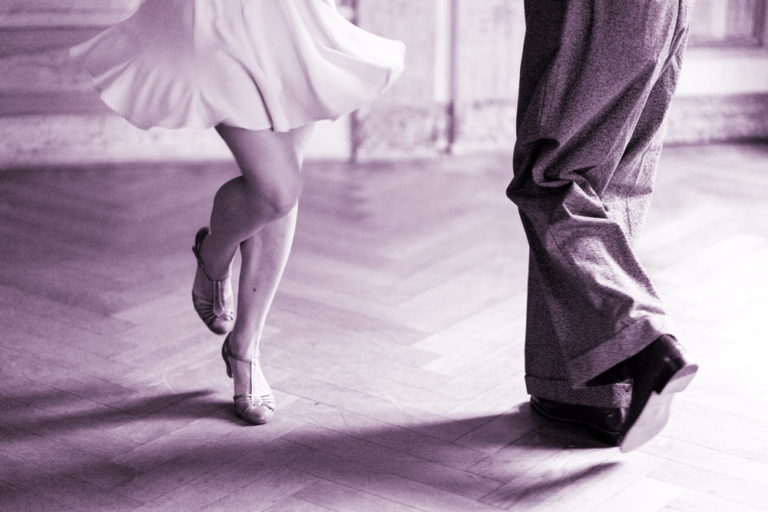 Nora Gallagher, the Cloakroom Girl who sees all and knows all, invites us to share her funny, sunlit memories of Dry Dance Hall Days at Drumshee Parish Hall, in that summer of 1958.

In this four-part comic drama series, Nora introduces us to the various characters that inhabit the dancehall on a Saturday night. Tune in to her memories of that distant summer as she relives interwoven shenanigans of the Drumshee dancers, over four Friday nights of the festival.

Maura Logue is an actor, playwright, theatre director and producer from Donegal. Founder and artistic director of Dark Daughter Productions, she has created many memorable theatre works for the Festival, including last year’s very very well received, The Housekeeper.   She was the Regional Cultural Centre’s Virtual Artist in Residence for May of this year.