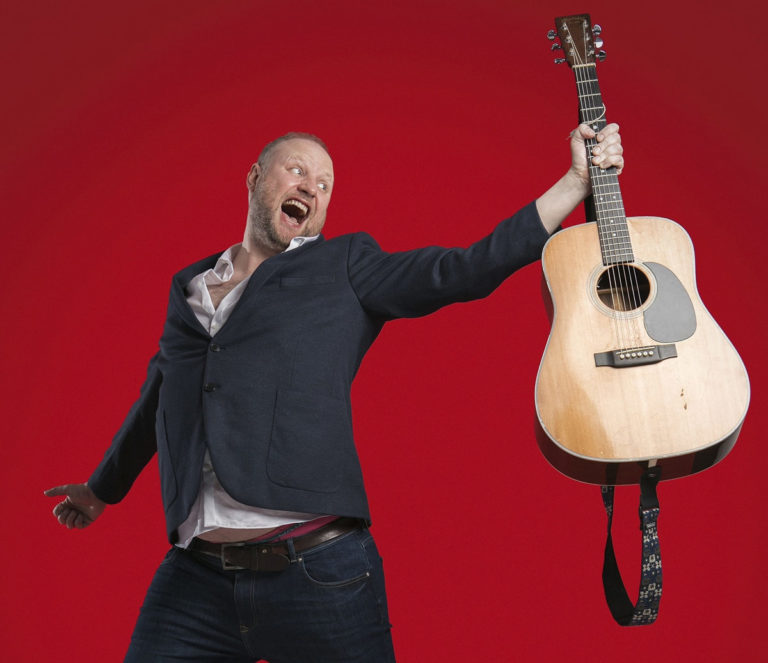 Fred Cooke delivers a unique brand of comedy through his musical prowess, physical storytelling and warm, affable stage presence. Best known for his TV work, Fred is a regular on the hugely popular Tommy Tiernan Show and has appeared many time on Republic of Telly and The Fear. He also made it to the semi-finals of RTÉ’s Dancing With The Stars in 2019.

‘I love Fred, he has the real spirit of the Clown in him’. Tommy Tiernan

‘Fred Cooke is ready to step into the premier league of Irish funnymen’. Hotpress