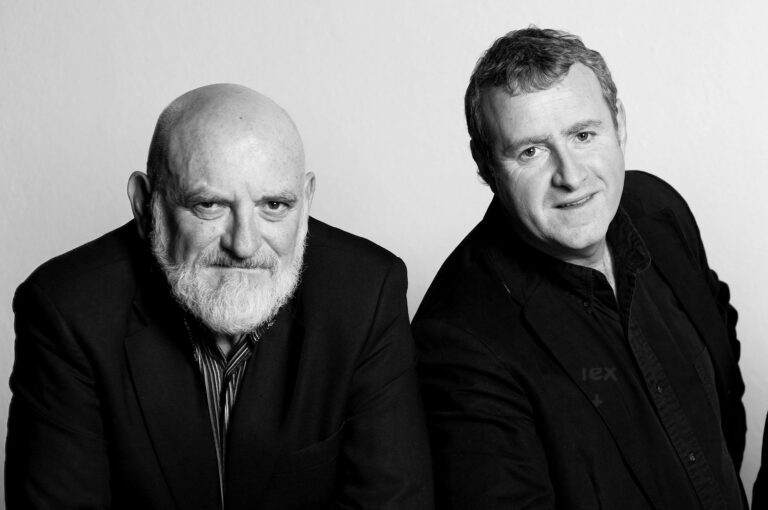 The late Billy Finn was a native of Kilkenny who spent much of his adult life as a secondary school teacher in Ballyshannon, where he was a founding member of the local Phil Rooney Branch of Comhaltas Ceoltóirí Éireann.

Probably the most exciting trad combination of recent times, together Matt Molloy and John Carty explore the rich and varied tapestry of the fiddle and flute tradition of North Connaught.

Matt Molloy is regarded as the greatest exponent of traditional flute playing today. A member of The Chieftains for more than four decades, he was also a founder member of the legendary Bothy Band. His recordings, including The Heathery Breeze and the classic Matt Molloy, Paul Brady, Tommy Peoples, have been an inspiration to aspiring flute players for generations.

John Carty’s musical prowess has grown steadily since his debut recording 20 years ago. A member of the bands At the Racket and Patrick Street, John finds himself in constant demand as a musician. His North Connacht heritage finds expression in his passion for the music of the likes of Michael Coleman, Paddy Killoran, James Morrison, Lad O’Berine and others from the region. In many ways, John is seen as an inheritor of that tradition and is one of its main interpreters.

Both Matt and John are recipients of the prestigious TG4 Traditional Musician of the Year Award.

Ciaran Browne comes from a family steeped in traditional music for generations. His family connections include close friendships and playing with such luminaries as Willie Clancy, Seamus Ennis and Denis Murphy. Ciaran will offer the Ómós Billy Finn audience a very rare opportunity to hear him play on Seamus Ennis’ marvellous and famous set of pipes, which have been kindly made available to him for this concert by Pádraic Mac Mathúna. 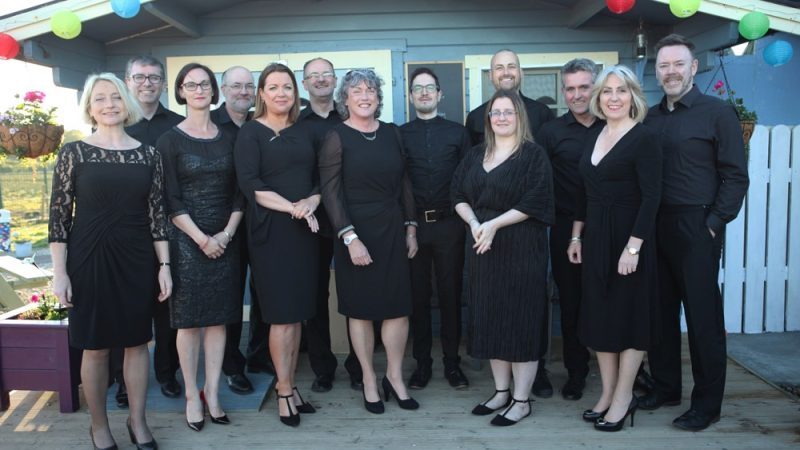 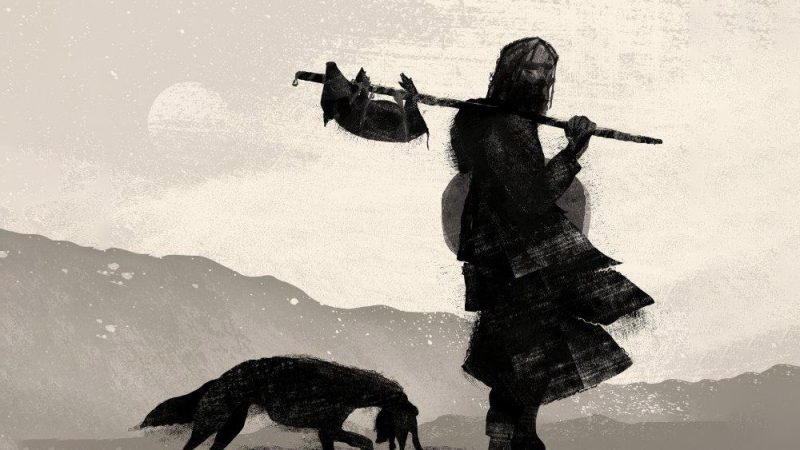 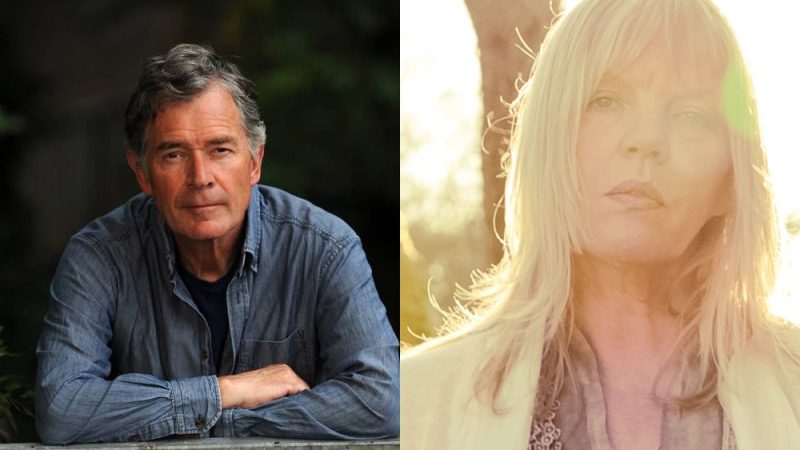 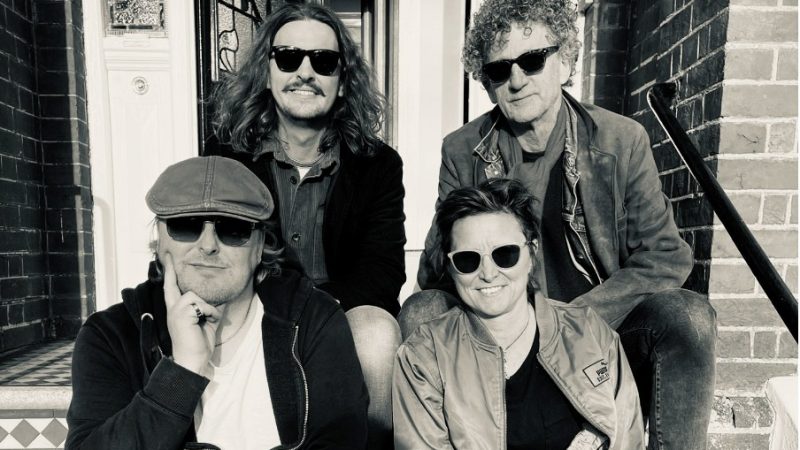 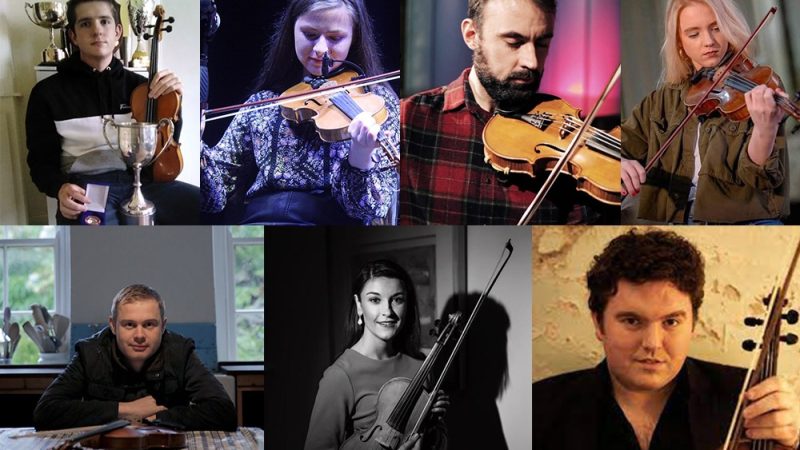 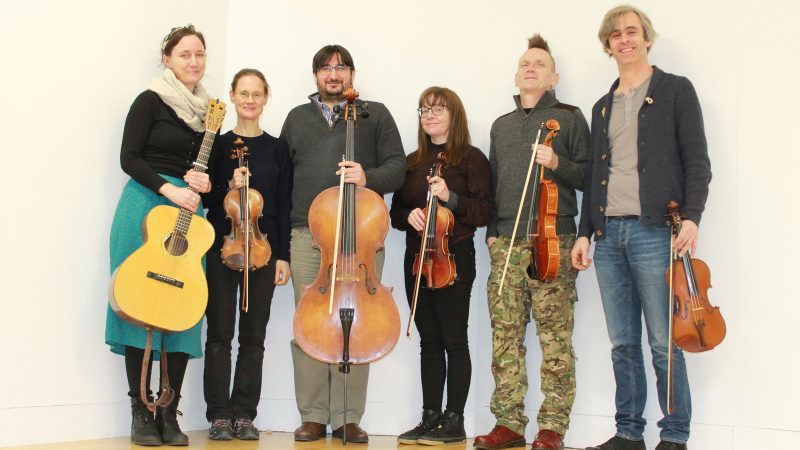 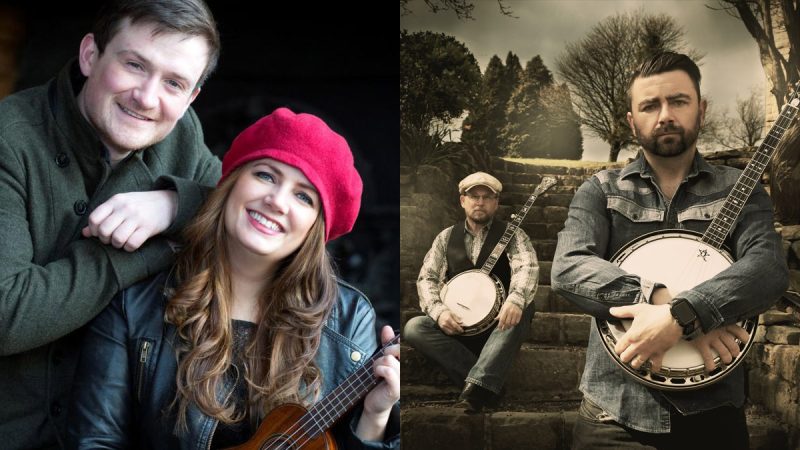 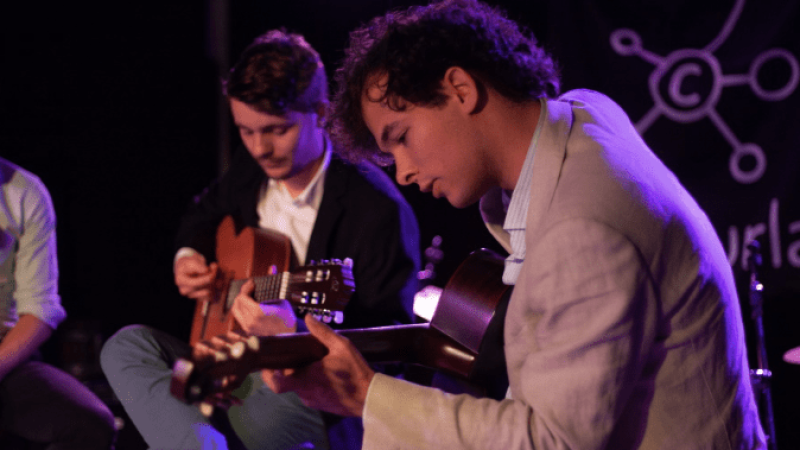 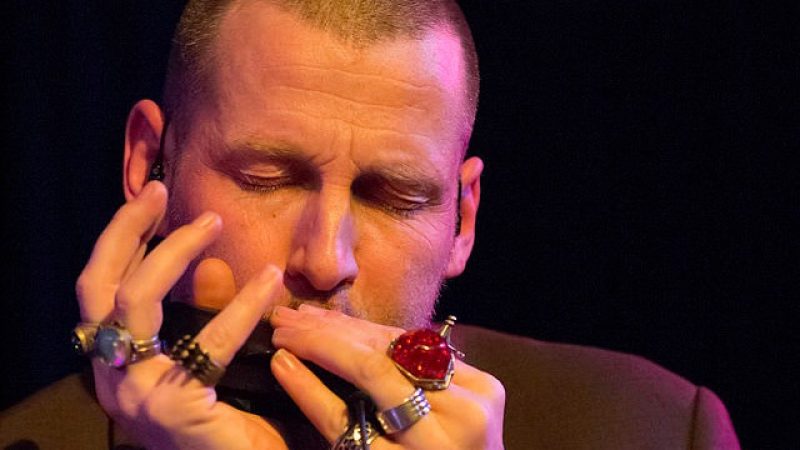 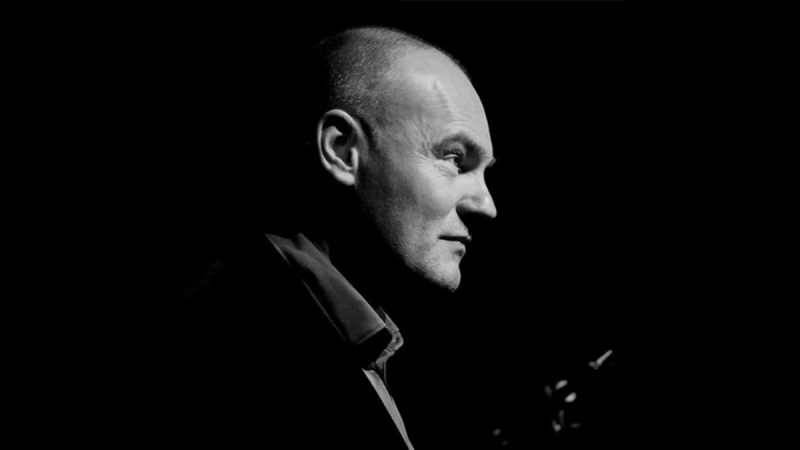