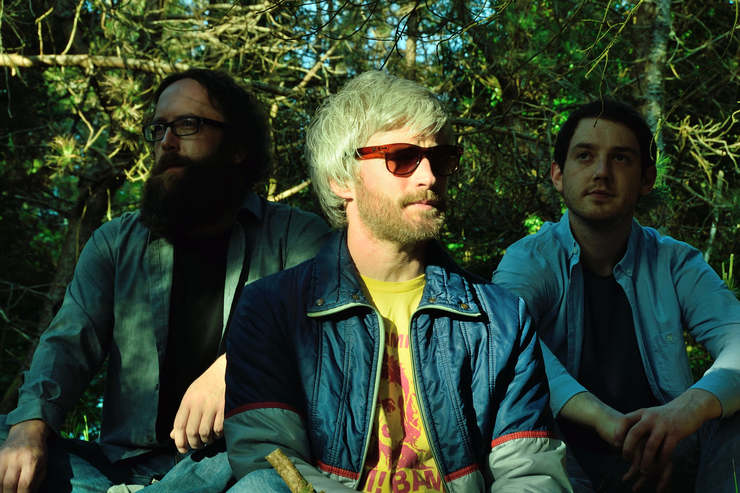 ‘Slow Place Like Home’ is the music of producer / composer Keith Mannion.

Based in the forests of Donegal, in the North-West of Ireland, he has already released a series of EPs and three critically acclaimed albums – debut ‘There go the Lights Again’ (2012) ‘Romola’ (2015) and ‘When I See You… Ice Cream!’ (2017). He is currently writing new material as ‘Slow Place Like Home’ and has just released an album as a member of the Scottish-based band ‘Gaze is Ghost’, which has just been nominated for Album of the Year at the Northern Ireland Music Prize.

His music has been playlisted on illustrious radio stations such as KEXP, KCRW, WFMU, BBC Radio 1 and BBC 6 music. His videos have featured on various platforms including MTV. He notably wrote the theme song for Google’s Marriage Equality campaign adverts in 2015.

He has collaborated with luminaries such as Fearghal McKee (Whipping Boy) & The Cyclist (Stones Throw Records).

He is currently signed to the Strange Brew record label, along with Junior Brother, Squarehead and others.

Apart from his personal music projects, he has been commissioned to soundtrack multiple art exhibitions in the regional and national galleries of Ireland/Northern Ireland, including Julian Opie’s Suzanne, which is a permanent fixture at the Hugh Lane Gallery in Dublin.

Cantinita will be performing live along with Slow Place Like Home

From alt-americana, to new wave, Cantinita are the songwriting duo of Kieran O’Brien and Patsy O’Kane. Based between Sligo and Donegal, they have been working on their craft for the past number of years and with only a handful of shows under their belts, they are about to head into the studio to record their debut EP.

Also joined by Niamh Currid on keys, they make up Cantinita live. 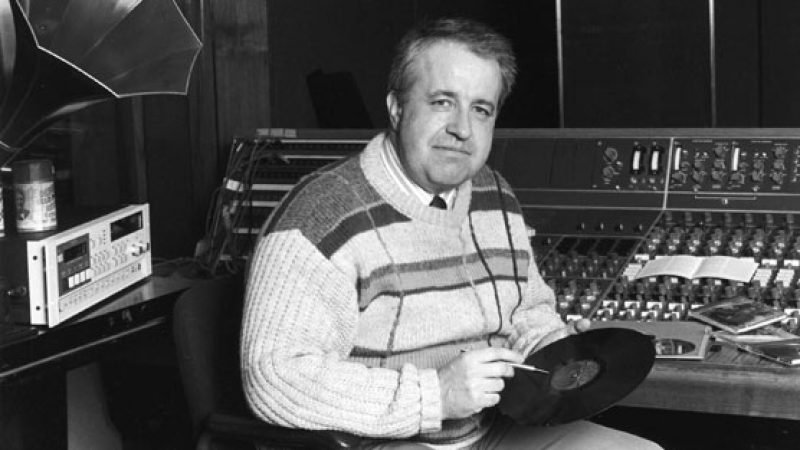 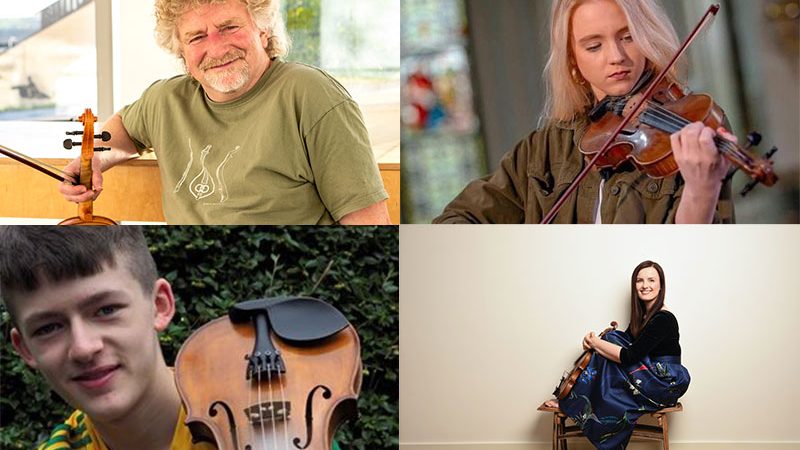 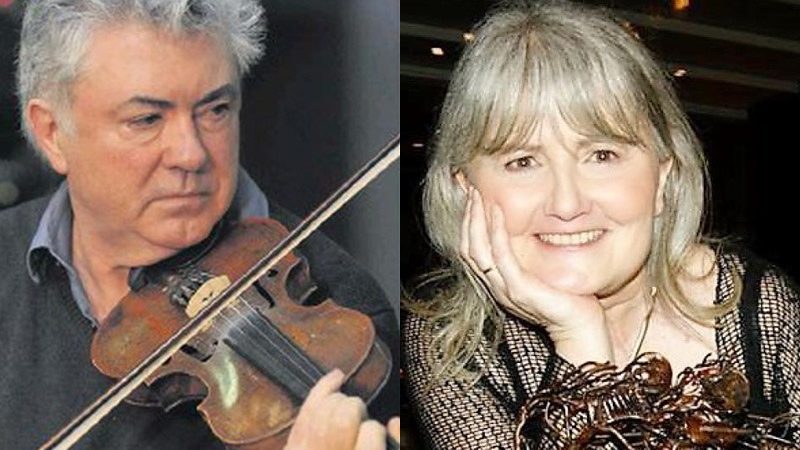 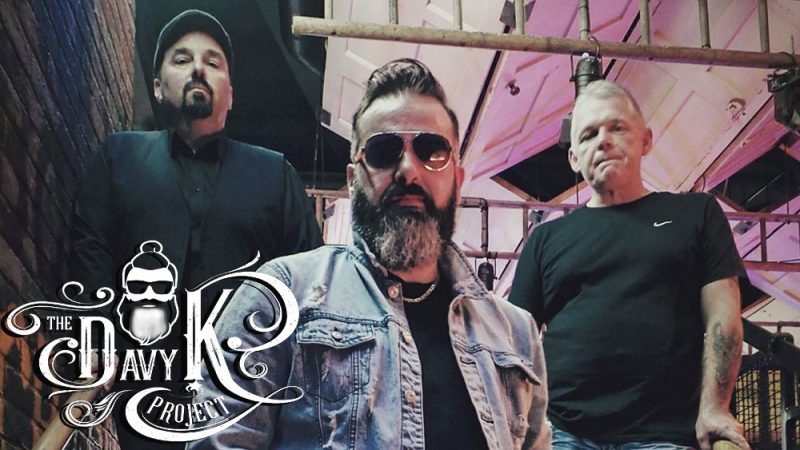