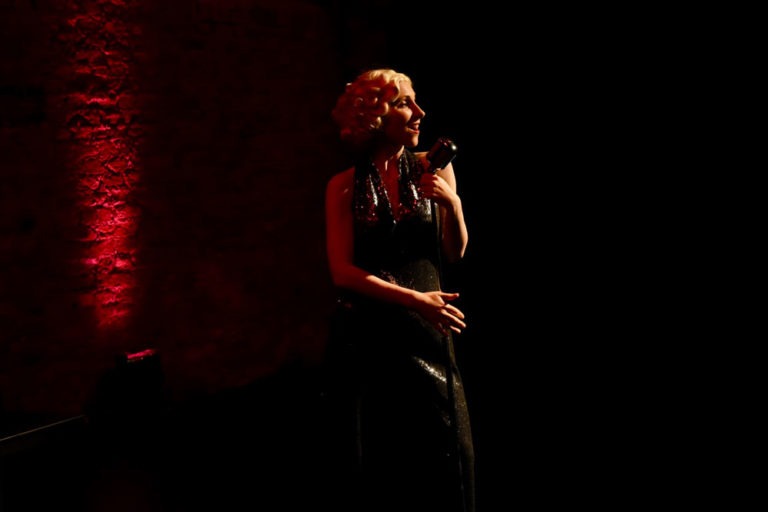 The extraordinary story of Alexandra (Zandra) Mitchell, who lived most of her later life at Coolmore House, Rossnowlagh.  Alexandra was one of the foremost jazz saxophonists of her day, touring widely with an all-female ensemble throughout the UK and mainland Europe, including Germany, in the years up to and during the second World War.

Josephine Alexandra Mitchell was born in 1903, to a musical Dublin family. She played a wide range of instruments from an early age – violin, cello, and later the saxophone. Travelling to London to perform with her brother Eddie’s big band, she was spotted by an agent and so began a sparkling musical career in a variety of touring jazz bands, including her own all-female, Baby Mitchell’s Queens of Jazz. She arrived in Berlin at the height of the Weimar Republic’s cabaret period and stayed on to witness Hitler’s rise to power, his public speeches and Kristallnacht. After a sojourn in Belgium, she returned to Ireland taking up residence in the Mitchell family holiday home at Coolmore House, Rossnowlagh.

She performed occasionally around Donegal and Sligo in the 1960s and 1970s and is fondly remembered by local musicians, including Michael Gallagher of the Ballyshannon Brass and Reed Band, who assisted Roseanne Lynch in her research for this play, and to whom Alexandra left her treasured saxophone on her death in 1995.

Zandra Queen of Jazz was premiered at Smock Alley Theatre, Dublin in November 2019, where it enjoyed a sold out, six night run. The show enjoyed a further sold out run at the same venue in February 2020.

Roseanne Lynch is an actor and theatre maker from Dublin. Career highlights to-date include Pop Up Picnic, a multi-sensory, immersive experience for children with complex needs, for  Helium Arts and a tour with the National Theatre of Scotland’s production of Whisky Galore, for which she learned to speak Scots Gaelic. She was also part of RIFT Theatre Company’s immersive production of Macbeth, in which the audience stayed the night in a tower block in East London. She is co-founder and director of Darn Skippy with her partner, Richard Lennon. Roseanne researched and devised Zandra, Queen of Jazz with the support of an Emerging Artist Bursary from Dun Laoghaire Rathdown County Council. 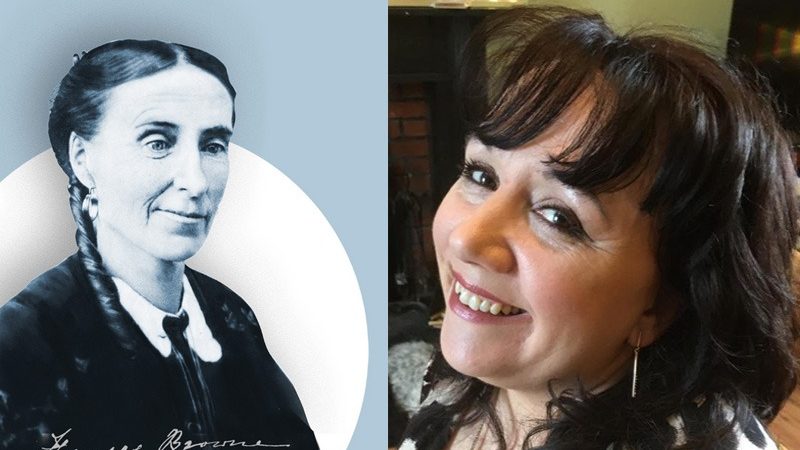